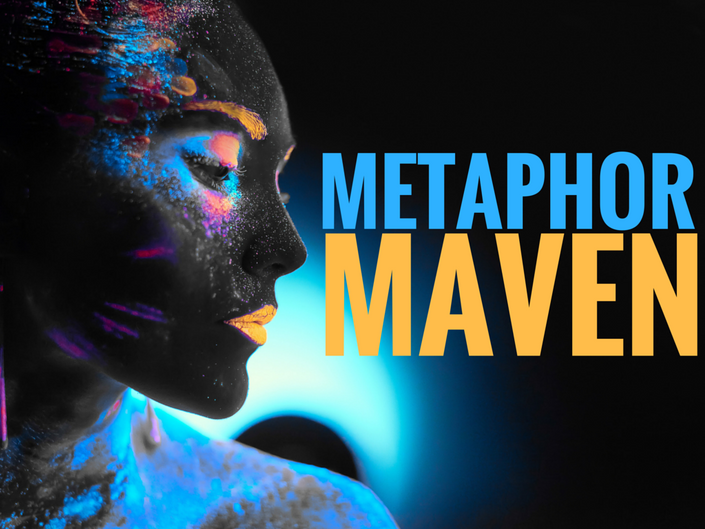 Everything you need to create the baddest ass metaphors of all time and become a maven of literary device! 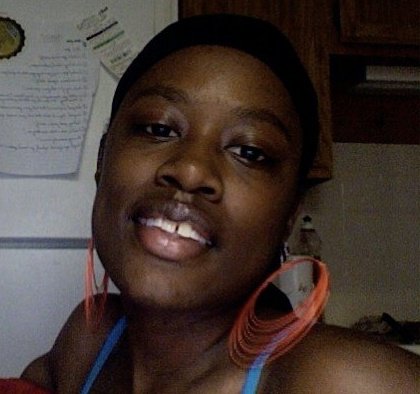